They say it's proper etiquette to not talk about Religion, I say you cannot truly know someone until you do!
*click on images to enlarge 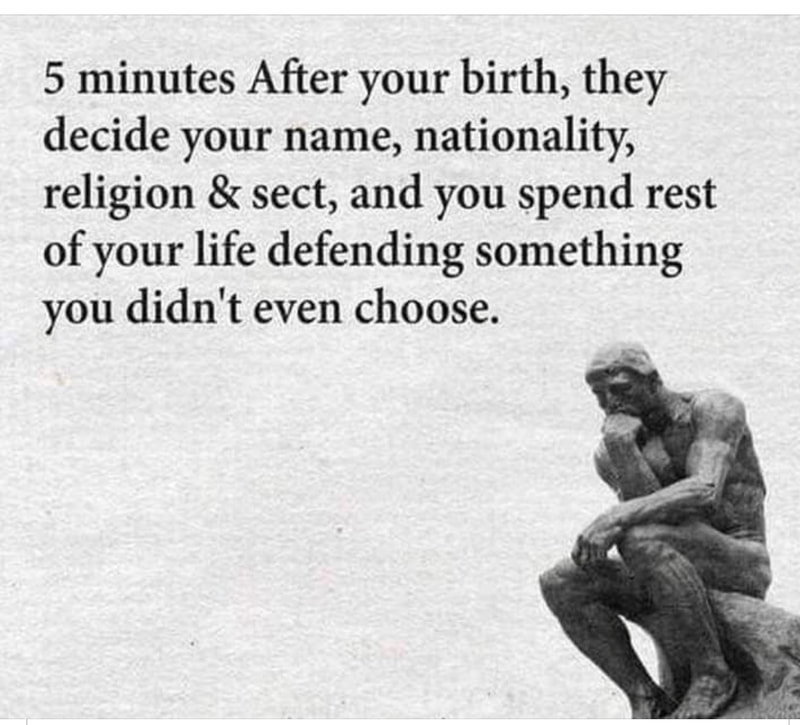 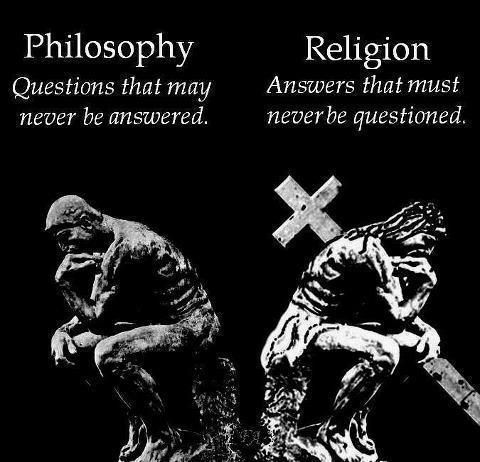 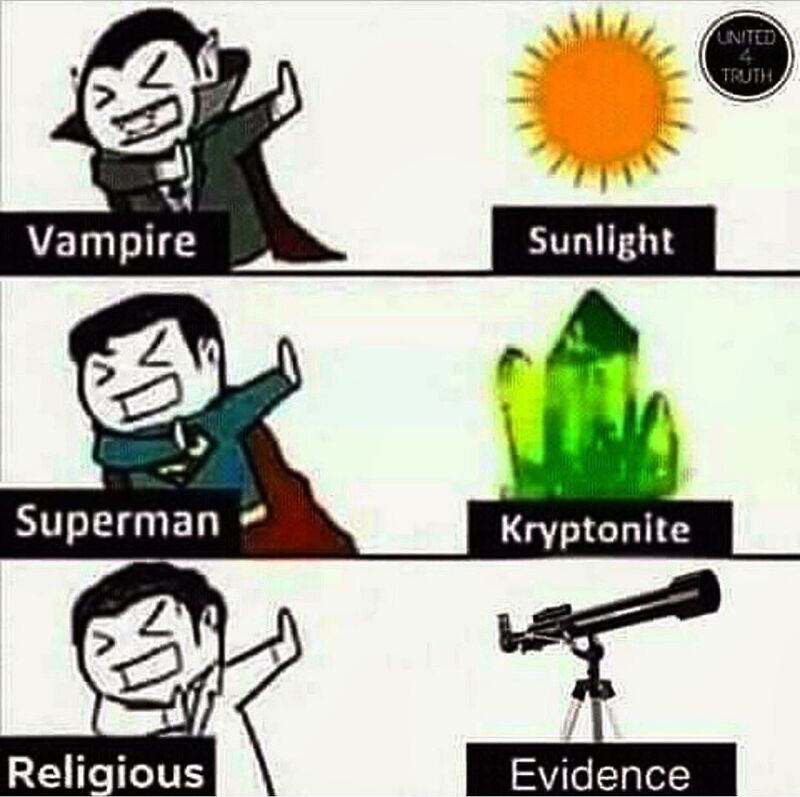 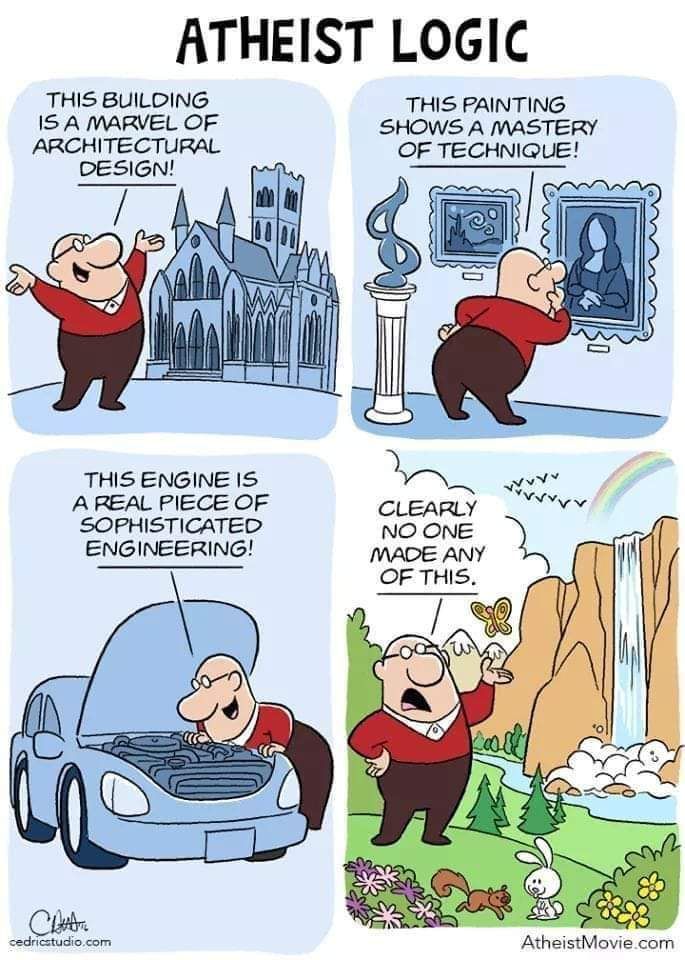 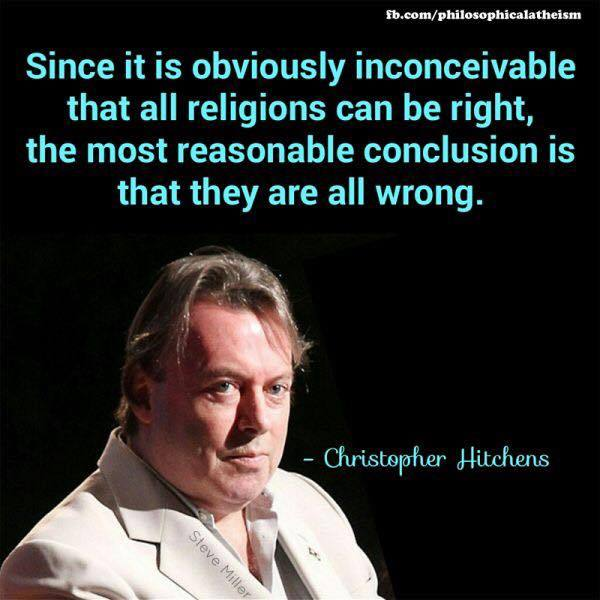 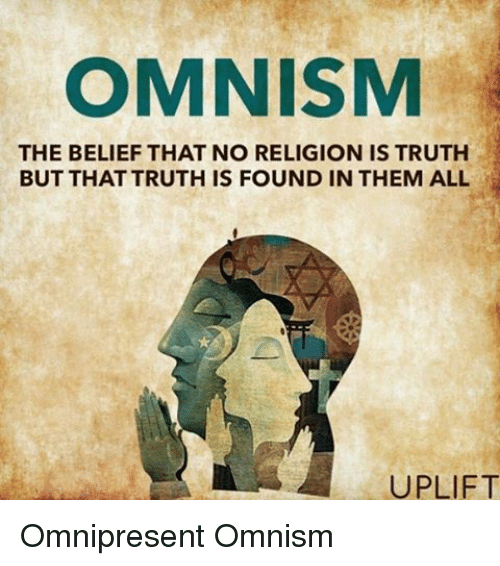 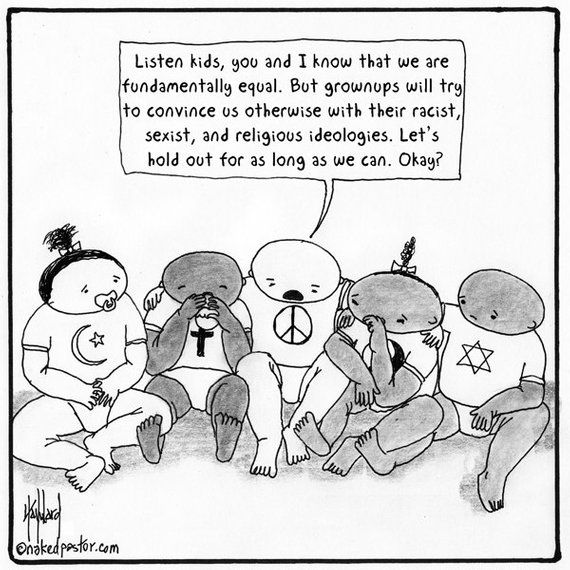 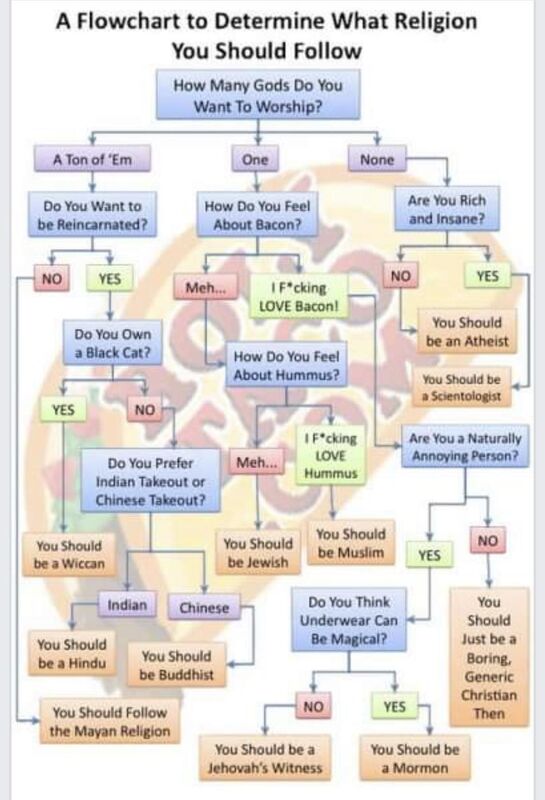 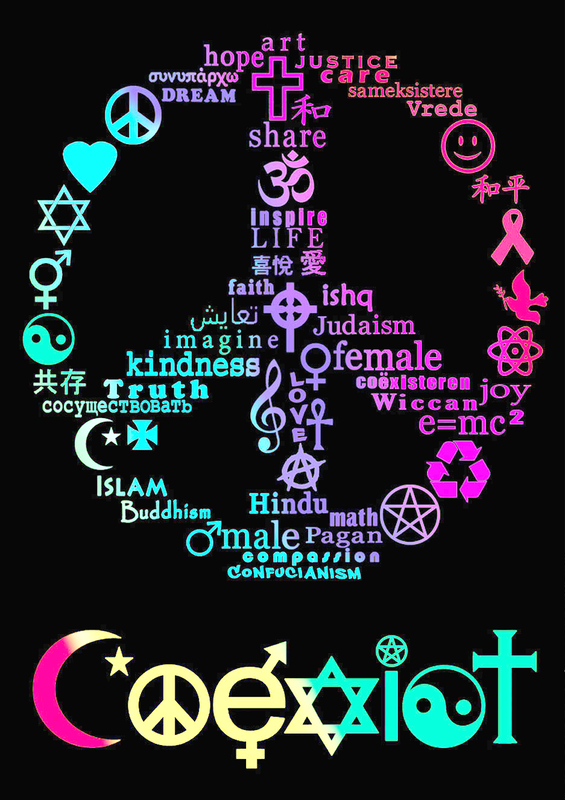 I was raised Catholic. But I divorced that many years ago. In connecting with people of all religions and scientific backgrounds, it is my personal belief we don't know the real truth. We cannot prove any religion or scientific theory any more than the next.  However we can learn from all of them.

​I'm spiritual not religious. With math, philosophy, science and paganism making up the core of my beliefs. I disagree with the scientific community that this universe is a product of the Big Bang Theory. And I also disagree with religions like Christianity and Islam that believe there is only one true god.

There's more in depth to talk about here. But that's a private conversation for those willing to have it. I don't generally talk much during a massage, and certainly don't talk about religion. I do welcome those with differing opinions than mine. Uncomfortable conversations and debates can help us grow.
​